Fun Facts About Windshields in Oceanside: The Evolution of Windshields 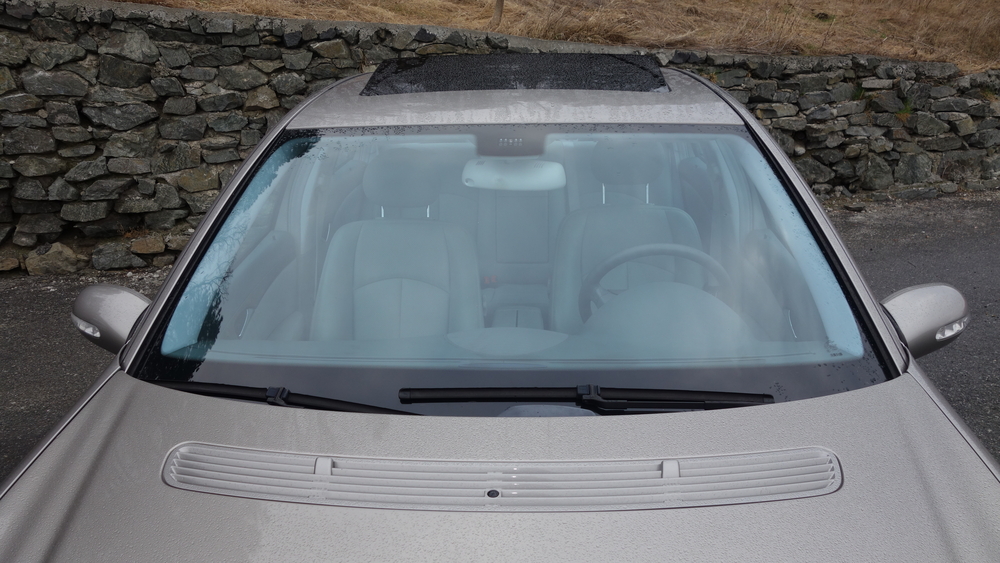 It’s easy to take basic components of our modern society for granted. Yes, this applies to things like cell phones and the internet, but let’s go more basic than that. Have you ever thought about what it would be like to drive a car without a windshield? It would be pretty terrible!

With this in mind, let’s take a pause and learn all about the invention and evolution of the windshield. Because we are the experts in windshields in Oceanside, North Coast Auto Glass is the perfect team to tell you everything you could ever want to know!

The Invention of the Windshield

The first cars were very different from what we drive today. In the early years of automobiles, vehicles were manufactured with an open-air design. They did not have windshields. Because of this, drivers wore goggles to protect their eyes from wind and debris. That wasn’t quite good enough, especially as cars got faster and faster. In 1904, the windshield was invented.

At the turn of the 20th century, windshields were simply horizontally-divided pieces of plate glass. They were made of the type of glass that you would find in a typical single page window in your home, not the high-tech windshields in Oceanside we have today.

The horizontally-divided design allowed the driver to fold the windshield down to enable them to continue driving when the windshield got too dirty to see. That’s right, this was before windshield wiper and fluid! As time progressed, auto glass industry innovations produced safer windshield options, including safety glass.

Now, your windshield is a lot more than just a piece of glass! With the inclusion of heads up displays, defrost elements, crash avoidance cameras, antennas, and solar coatings, our windshields are more like a computer than the blank piece of glass they had 100 years ago.

Americans realized there was a need for some governmental safety standards in the 1960s. During this time, the dangers that were still inherent in windshields were exposed. As a result, the National Highway Traffic Safety Administration (NHTSA) was created in 1970.

Since the formation of the NHTSA, there have been some great safety improvements as a direct result of new regulations regulating all areas of vehicle safety. FMVSS 205 regulates the strength of auto glass as it pertains to trying to keep car occupants inside the vehicle during a collision. It also regulates the transparency of auto glass. FMVSS 212 regulates the mounting standards for windshields to help keep windshields secured during accidents. That is in-part why our modern windshields are as great as they are.

Repairs and Replacement Windshields in Oceanside

In the same way that technology in your computer has advanced to the point that it takes an expert to even know where to begin fixing it, so has the glass on your car advanced. Don’t trust windshields in Oceanside to anyone other than North Coast Auto Glass!

Leave us a Review 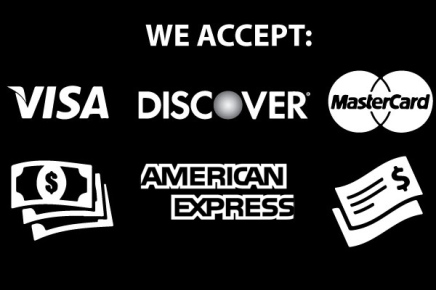